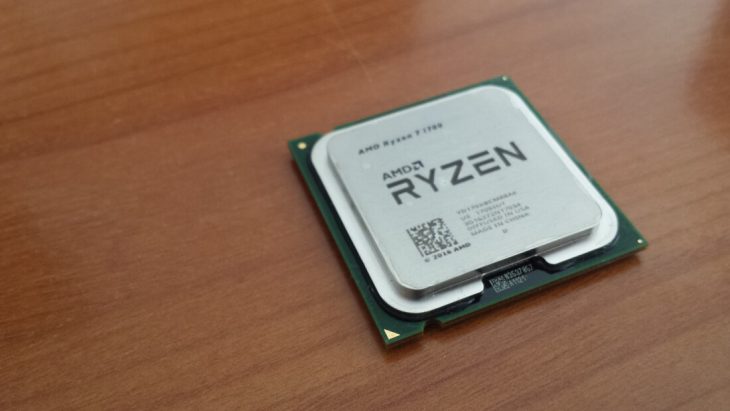 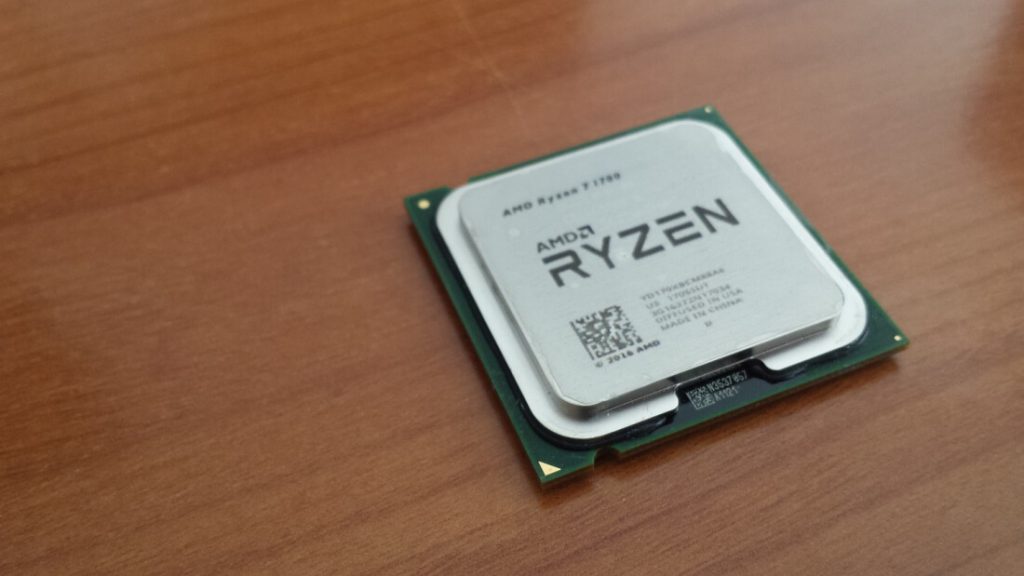 With its Ryzen processors, AMD is finally challenging Intel in the CPU space. But those rushing to buy the chips from Amazon could be in for a nasty surprise. At least two users who recently purchased Ryzen 1700s from the site received fakes. In both instances, the chips were Intel Celeron processors disguised to look like AMD’s products.

Just over a week ago, Reddit user sh00ter999 posted pictures of what was supposed to be his new Ryzen 1700. Only it wasn’t. It was an LGA-based Intel processor with the markings scrubbed off and replaced with Ryzen markings that were part of a transparent sticker.

Not only did this CPU come with the wrong (damaged) heatsink, its packaging looked as if it had been sealed with a lighter. There was also a lack of pins on the base, which, combined with the pinless AM4 socket, should mean the risk of motherboard damage is minimal unless someone uses excessive force.

On July 15, a user called Yae_Ko became the victim of a similar scam. While the CPU SKU in this instance was different, the same unofficial Ryzen branding was used, suggesting the same people were responsible for both fakes.

So, how did this happen when the CPUs came from a legitimate site like Amazon? It’s strongly suspected that the perpetrators are using RMA fraud: ordering the Ryzen 1700s for themselves, swapping the chips with doctored Celeron CPUs, resealing the packages, then returning them to the retailer. The similar size and weight, along with the stickers, appear to be fooling Amazon’s workers into thinking they’re the real products.
Once the fake chips are back in circulation, anyone buying a Ryzen 1700 (or whatever other models are affected) risks receiving a dud.
It seems that Amazon has been quick to send out replacements via overnight express delivery, and even included a gift card for the users’ troubles. The company will presumably do the same for anyone else who falls victim to this fraud. But exactly how many of these fakes are floating around Amazon’s inventory is a mystery.

Anything to make a buck, pretty sad.