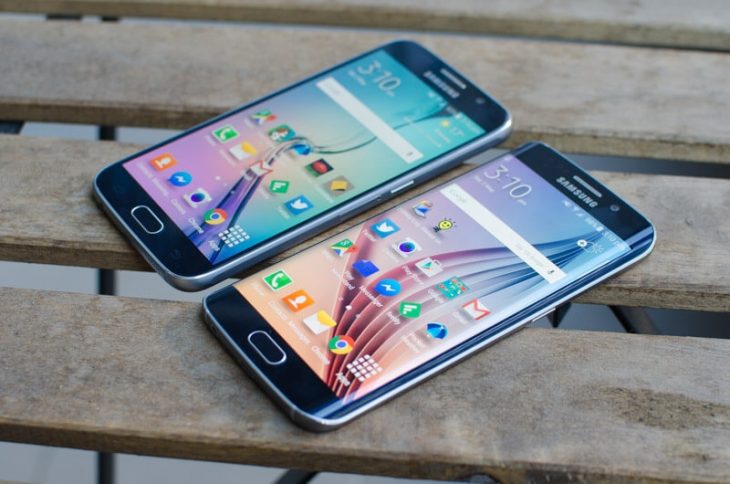 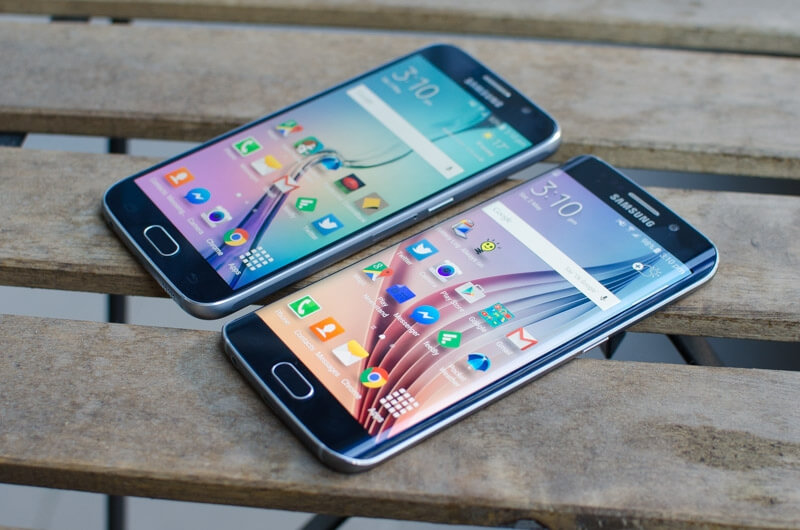 Samsung really wants people to forget about its exploding Note 7s (and washing machines). The Korean company believes the best way to do this is by looking forward to its next generation of smartphones: the Galaxy S8. On Sunday, the firm said the upcoming handset would feature an all-new virtual assistant to rival the likes of Siri and Cortana.

It was only last month when Samsung purchased Viv Labs, a startup co-founded by the team that created Siri. The company will be integrating its newly acquired artificial intelligence platform into the next iteration of the Galaxy S series.

Reuters reports that Samsung hasn’t revealed many details about what services the virtual assistant will offer, though it did say it will feature third-party integration. “Developers can attach and upload services to our agent,” said Samsung Executive Vice President Rhee Injong.

As noted by Engadget, it’s unusual for Samsung to talk about an upcoming handset’s features so far in advance. The company usually tries to build up hype through component announcements but, after an awful 2016, Samsung needs the Galaxy S8 to be a huge success, and hopes revealing its abilities at this early stage will help give the phone a strong launch.

Samsung traditionally unveils new Galaxy S handsets at Mobile World Congress in February/March, but the Wall Street Journal claims that the S8 reveal could be pushed back this year. Development of the new smartphone was reportedly delayed by two weeks while Samsung tried to discover the cause of the Note 7 battery fires.

Samsung’s smartphones already feature a voice-activated assistant – S Voice – but its abilities are limited. With Viv, the company believes it will be able to compete with AIs from Google, Microsoft, Apple, and Amazon.